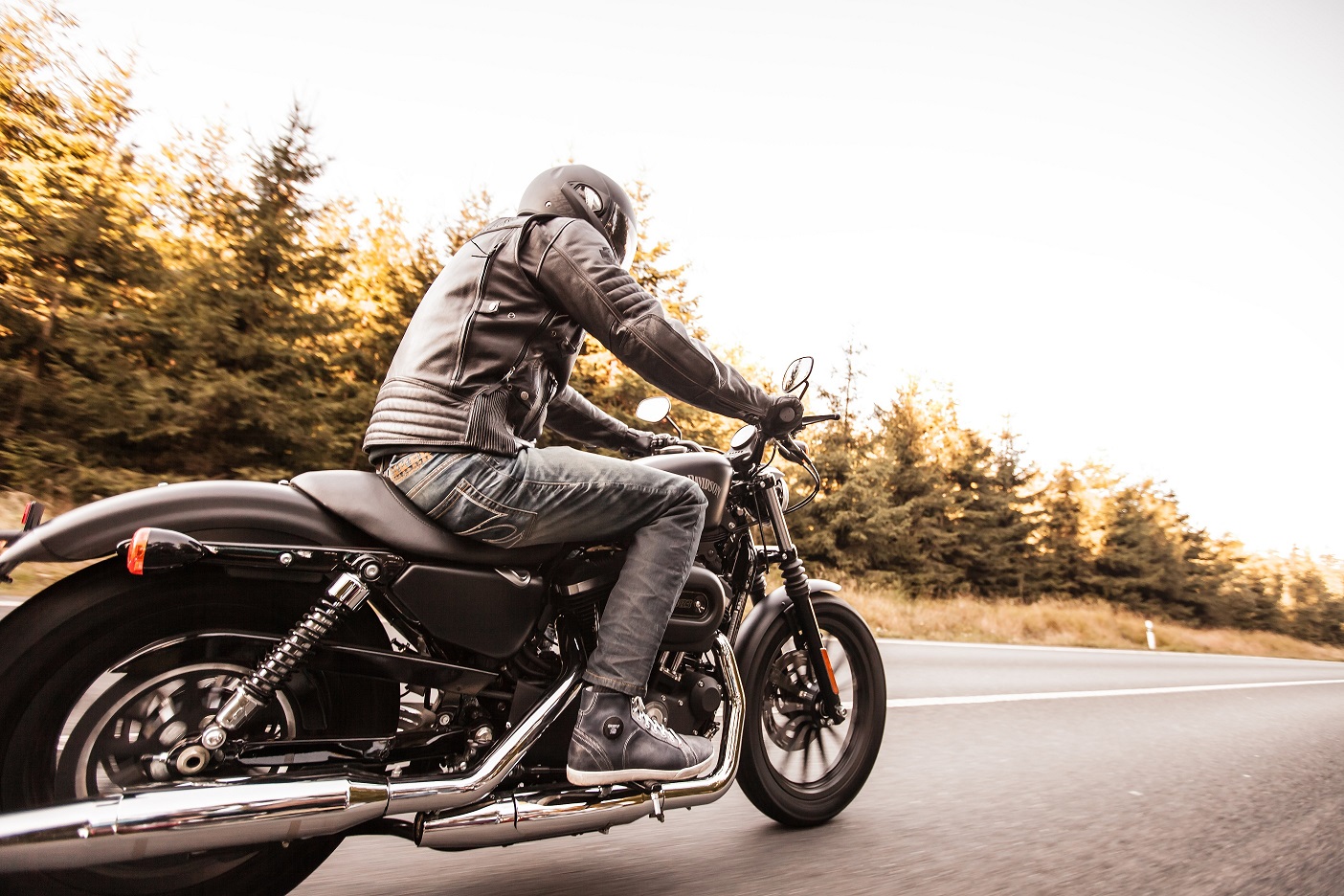 Do you like the feeling of freedom when you ride a motorcycle? Have you ever taken a trip that carried you through multiple states? Most states require the wearing of helmets. You must be at least 15-16 years old, have a valid driver’s or motorcycle license, and carry liability insurance. Most states require the use of protective eyewear. There are also some states that do not allow handlebars taller than fifteen inches above the seat. There are other requirements you need to be aware of. It is very important that you know the motorcycle laws in each state that you drive in.

The Importance of Wearing a Motorcycle Helmet

A helmet is designed to reduce the chance of serious brain damage or death in an accident. The police data collected in Michigan in 2015 report that there were 138 people killed in crashes, higher than any year since 1985. From 2000 to 2011, the average death rate for motorcyclists was just under 112. The helmet law in Michigan was repealed in 2012, and through 2015 the average number of deaths increased to 126.

Michigan hospital statistics in 2016 show that out of 345 motorcycle crash victims, ten percent who were not wearing helmets died, compared with three percent of riders who wore their helmets. It makes sense that those not wearing helmets also had more severe head injuries, and spent more days in intensive care.

The outer shell of the helmet is made of polycarbonate or fiberglass. Sometimes the fiberglass is used with Kevlar or carbon fiber to decrease the weight. The hardness of the outer shell is the first line of defense. The helmet bears the impact and prevents penetration or any abrasion. The inner lining is made for fit and comfort but is also instrumental in absorbing the shock of the blunt force from a collision. This inner layer called the expanded polystyrene foam liner, or EPS, is what really protects you. The EPS cushions your head and absorbs the force, allowing your head to decelerate into the helmet. Hopefully, this is enough to minimize the possibility of injury to your brain. 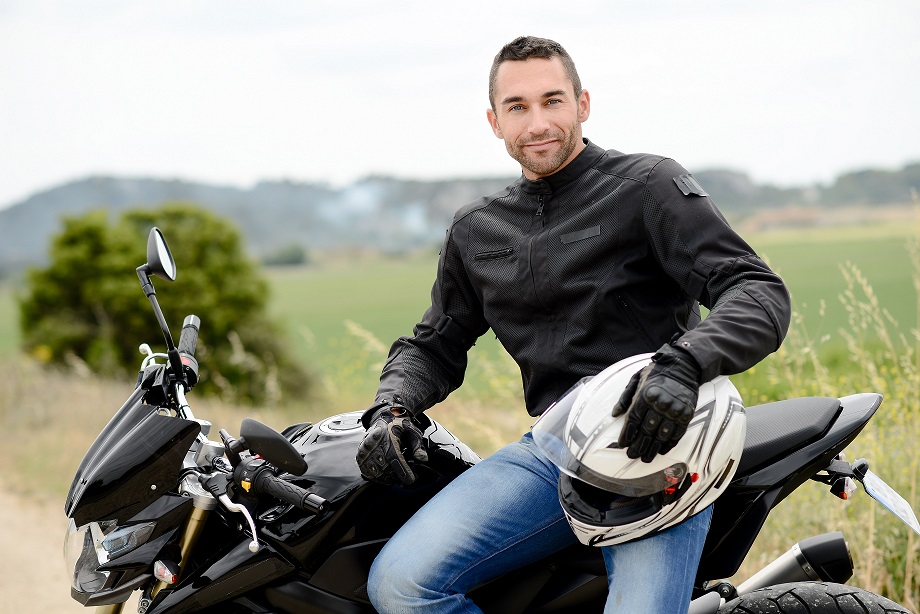 Helmets have a shelf life. Just because a helmet doesn’t show any signs of wear or damage doesn’t mean it will protect you like when it was new. The polystyrene that makes up the EPS biodegrades slowly over time. Most riders buy a new helmet every three to five years. Some manufacturers recommend a new helmet seven years after the production date. The date is usually on a sticker under the liner. Your helmet is your safety gear, and as it is compromised with time and the elements it is subjected to, it should be replaced periodically.

Most states in the U.S. require the wearing of protective helmets. The only states that don’t have a law in place for helmet use are Illinois, Iowa, and New Hampshire. Michigan requires people under the age of twenty-one to wear a helmet, but lets older riders decide for themselves, as long as they have first-party medical benefits of at least $20,000. There are nineteen states and the District of Columbia that require all motorcycle riders to wear helmets, and twenty-eight states that require only some riders to wear a helmet. Motorcycle passengers may or may not wear a helmet, as required per state law. It is important to research the laws of the particular states you will be riding in.