An Insight into Motorcycle Accident Settlements 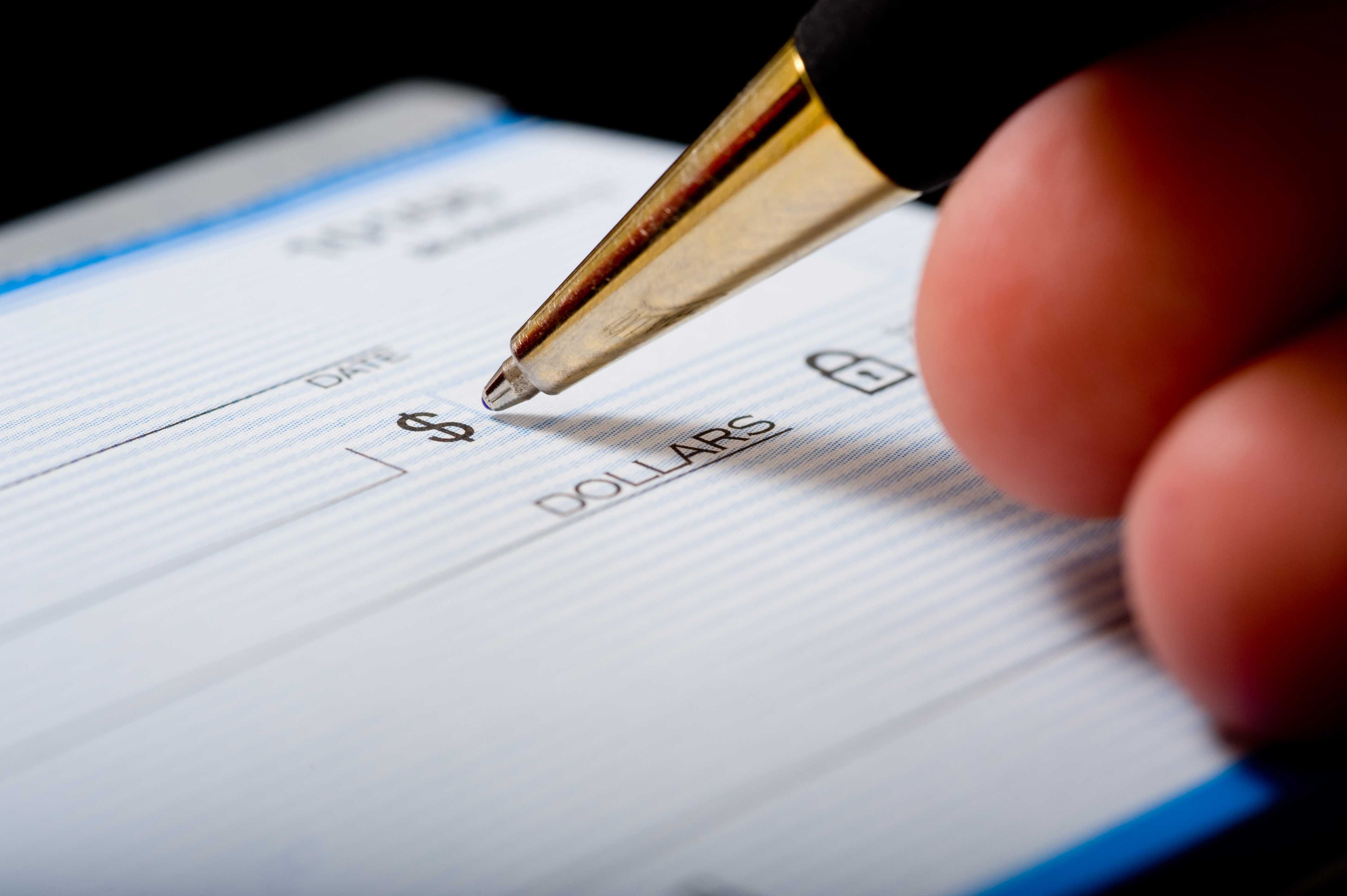 What Is a Settlement?

A settlement is an agreement that your side and your opposition come to that helps avoid lengthy and expensive court proceedings. Typically, an insurer will attempt to settle a suit if the realities of the suit mean a trial is inevitable and the outcome less than clear. For the plaintiff, a settlement accomplishes several things, including avoiding the time and expense of a trial and closure of what can be a traumatic event in their life.

The Goals of a Settlement

When either party presents a possible settlement, they are indicating one of two things:

To take a lawsuit as far as possible means committing tens of thousands of dollars into something that might not go your way. If, for example, a lawsuit will cost $30,000 but a settlement for $20,000 is on the table, agreeing to the settlement is a savings of $10,000 right off the top. When damages are involved, that savings is much more.

Another reason a defendant will settle is that they know the damages could be very significant. If, for example, it is fairly obvious a defendant is guilty of negligence and thus completely liable for the accident, damages could run into the hundreds of thousands or even millions of dollars. If the cost of the suit plus damages will likely be in excess of $500,000, a settlement of even $400,000 saves the defendant in terms of total expenses.

A third reason is public perception. Most insurers already struggle to maintain a positive public image. Being against something that is obviously the fault of the defendant further convinces the public they are irresponsible corporate players. If the price of a settlement is hundreds of thousands less than the cost of fighting and then having to spend to rehabilitate their name and reputation, settling is an easy decision. 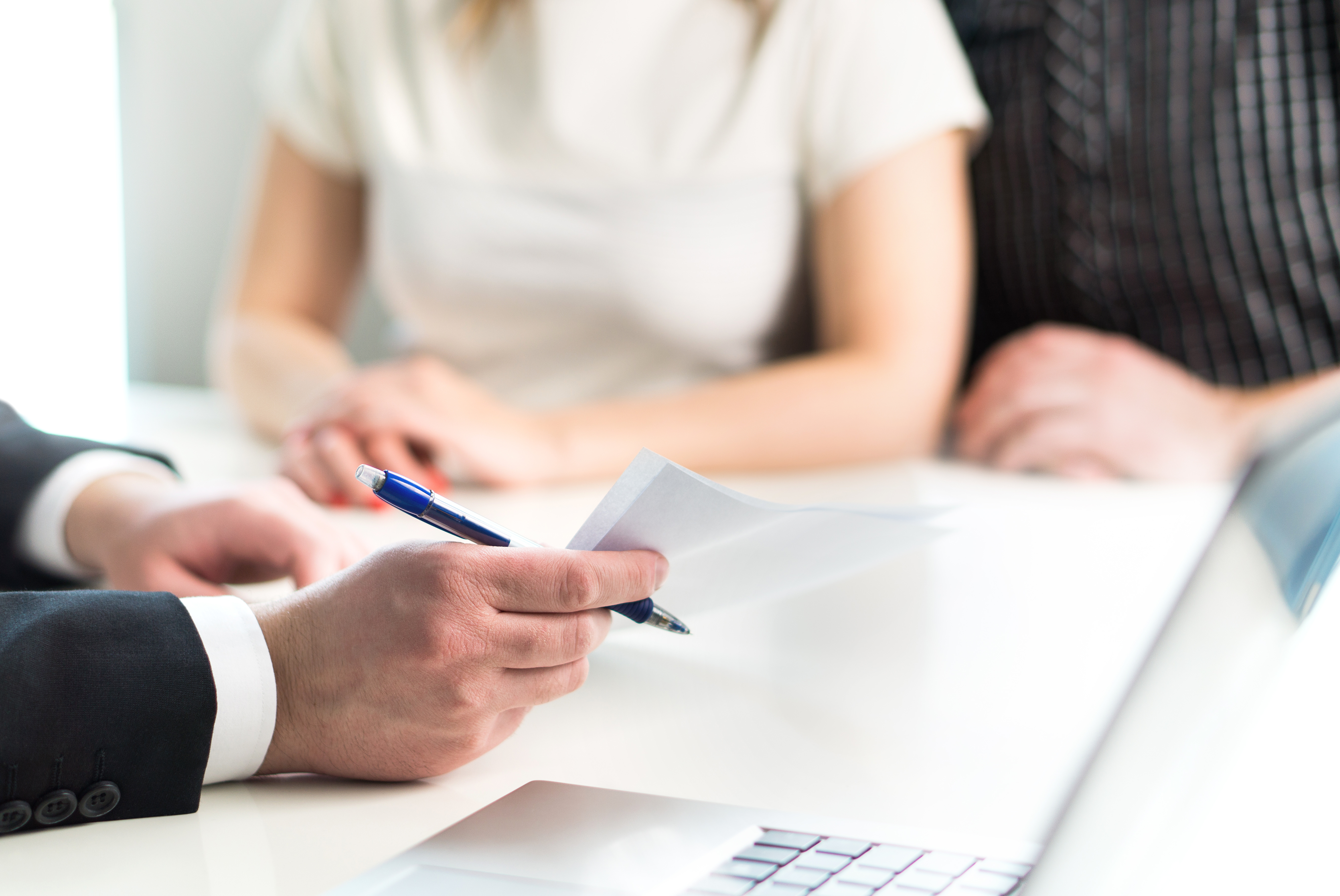 Why Would a Plaintiff Settle?

A full-scale trial is lengthy, stressful, and sometimes aggravating. Plus, there is no guarantee that a jury will see things the way the plaintiff or their lawyer sees things. What appears to be an easy $500,000 settlement to the plaintiff's attorney might only seem worth $100,000 in damages to a jury. A settlement avoids trial costs, stress, and possibly not getting as much as a settlement will bring.

Lawsuit settlements are generally about controlling damage or limiting liability costs. If you are involved in a motorcycle accident lawsuit, contact Steelhorse Law, the premier motorcycle personal injury litigation firm in the Southeast. ​